After the success of its first edition, Val d’Aran by UTMB® will open the registration period Wednesday, October 20th . From July 7th to 10th, 2022, more than 4,000 runners will have the opportunity to go across the spectacular landscapes of the Val d’Aran, “the essence of the Pyrenees”. Val d'Aran by UTMB® has been one of the first events to join the UTMB® World Series and is part of the UTMB® World Series Events, a circuit of events that meets the highest quality standards of UTMB®, and travels around all the continents allowing runners to participate in the best trail running races anywhere in the world.

For its second edition, Val d’Aran by UTMB® presents a series of changes and news with which it intends to improve the experience of those attending the event, runners, companions and followers. Wednesday, July 6th: Inauguration of Val d’Aran by UTMB®, presentation of races (VDA, CDH, PDA, and SKY) with the presence of the elites and first edition of the TR2 distance.

Although the official races will not begin until Thursday, July 7th, on Wednesday 6th, at 6:30 pm in the town of Tredòs, will take place the presentation of the event. The athletes most likely to become the first finishers in their corresponding distances that ring the famous bell, hallmark of Val d’Aran by UTMB®, will be there.

An hour later, and from the same place, the TR2 will start for the first time, a 4-kilometer race with a new and special format, which aspires to become another of the essential events of the week, with volunteers as the main protagonists, sharing the route with elites and anyone who dares to participate. Places will be limited and may be submitted to a draw. 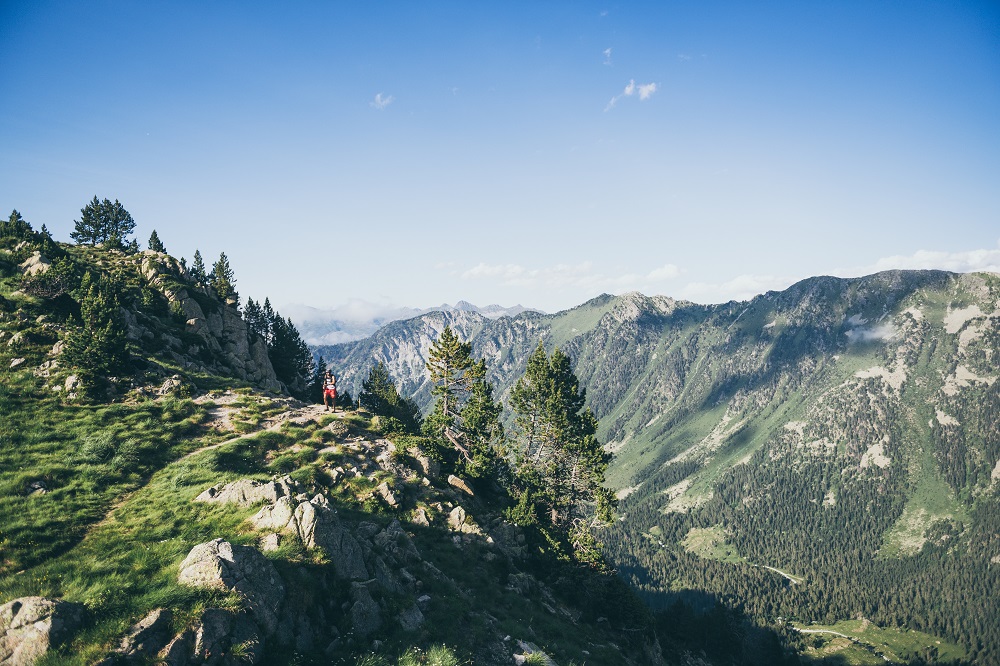 The PDA, Peades d’Aigua, will experience some of the most significant changes of the second edition of Val d’Aran by UTMB® as it modifies its day, time and place of departure. The 55 km race will be held on Thursday, July 7th , starting at 7:30 am from the town of Salardú. The CDH 105 km will be early in the morning so runners gain more hours of light Camins d’Hèr, the CDH, also presents several modifications both in its schedule and in its route.

The 105 km race takes its start 90 minutes ahead of the previous edition, which will allow participants to run during more hours of light and enjoy the spectacular landscapes that the road offers them. The CDH will continue to depart from the town of Les, but will begin at 6:00 am on Friday, July 8. In addition, there will be variations in the final section to soften the harshness of the route, and the aid station of Arties is incorporated, with assistance allowed, in substitution of Ressec.

Like the CDH, the VDA, Torn dera Val d’Aran, will experience some variations to the benefit of runners, companions and supporters. A new life bag is incorporated in Bossòst, in addition to the existing one in Beret, the Arties aid station with allowed assistance is added, replacing Ressec, and the final section is smoothed. The streets of Vielha will once again celebrate the first meters of the Val d’Aran by UTMB® flagship race, which starts early, at 4:00 pm on Friday, July 8th.

On Saturday, July 9th , it will be the turn of the SKY Baqueira-Beret runners, a race that throughout its 15 km offers some of the best views of the Val d'Aran. This time there will be two departures from Pla de Beret: SKY Promesa: It will start at 9:30 am, for runners from 16 to 20 years old. The SKY Promesa is born with the purpose of promoting sport among the youngest and becoming a competitive benchmark for the new generations of trail runners. SKY Master: The departure will be at 10:30 am, for all those from 21 years old.

The youngest of the house will continue to have their particular space in the Trail Festival Baqueira-Beret, the outdoor festival dedicated to families and companions, which will take place on Saturday, July 9th . Children's races, games and activities will be held throughout the morning, and it will be possible to cheer the VDA runners, who will carry 100 km on their legs. 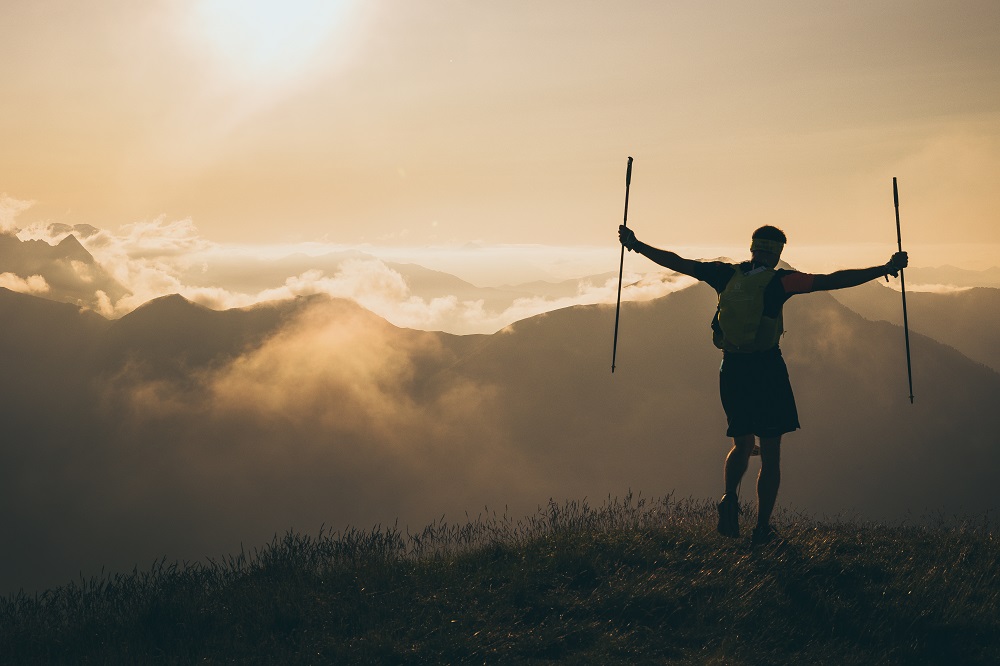 In 2022, any runner will be able to register directly in the Val d’Aran by UTMB® races. However, it is important to be aware of the demands of the terrain. Val d’Aran by UTMB® is not an event to start in trail running races. For this reason, the organization recommends having a UTMB® Index, that is a minimum performance level of 400 in the race category (100M, 100k and 50k) that the runner wants to do, since it is the value of the cut-off hours. With a UTMB® Index below that number it is very likely that the runner will not be able to overcome the cut-off barriers by not complying with the established times, so it is advisable not to enroll in either the VDA or the CDH with a UTMB ® Index less than 400.

145 km and 9100 metres of height gain: bigger emotions, an even bigger challenge Exploring the Beaufortain The 11thedition of th...

A message from the organization

Dear community, We hear your many questions about the 2020 UTMB Mont-Blanc® and we think that these questions are legitimate. The...

UTMB® Mont-Blanc: the announcement you have all been waiting for

A message from Catherine and Michel Poletti, founders of the UTMB® Mont-Blanc Dear runners, dear community, We would like to than...

COVID-19, update on the situation

Dear community, fellow runners, This is obviously a very challenging time for us all. We are thinking of all of you, citizens of t...